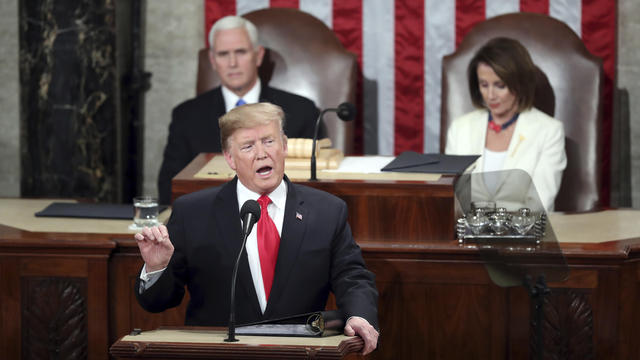 The political crisis in Venezuela could lead to a “confrontation” between the United States and Cuba, which maintains close ties with Caracas, according to the former top U.S. diplomat in Cuba, Vicki Huddleston.

“Cuba’s relationship with Venezuela has facilitated a greater presence of Russia,” Huddleston said in a recent interview with Intelligence Matters host and CBS News senior national security contributor Michael Morell. “As we push with other Latin Americans to see Maduro step down, you have the Cubans, you have the Russians advising him not to step down,” she said.

For to see complete new please enter to website: CBSnews.com