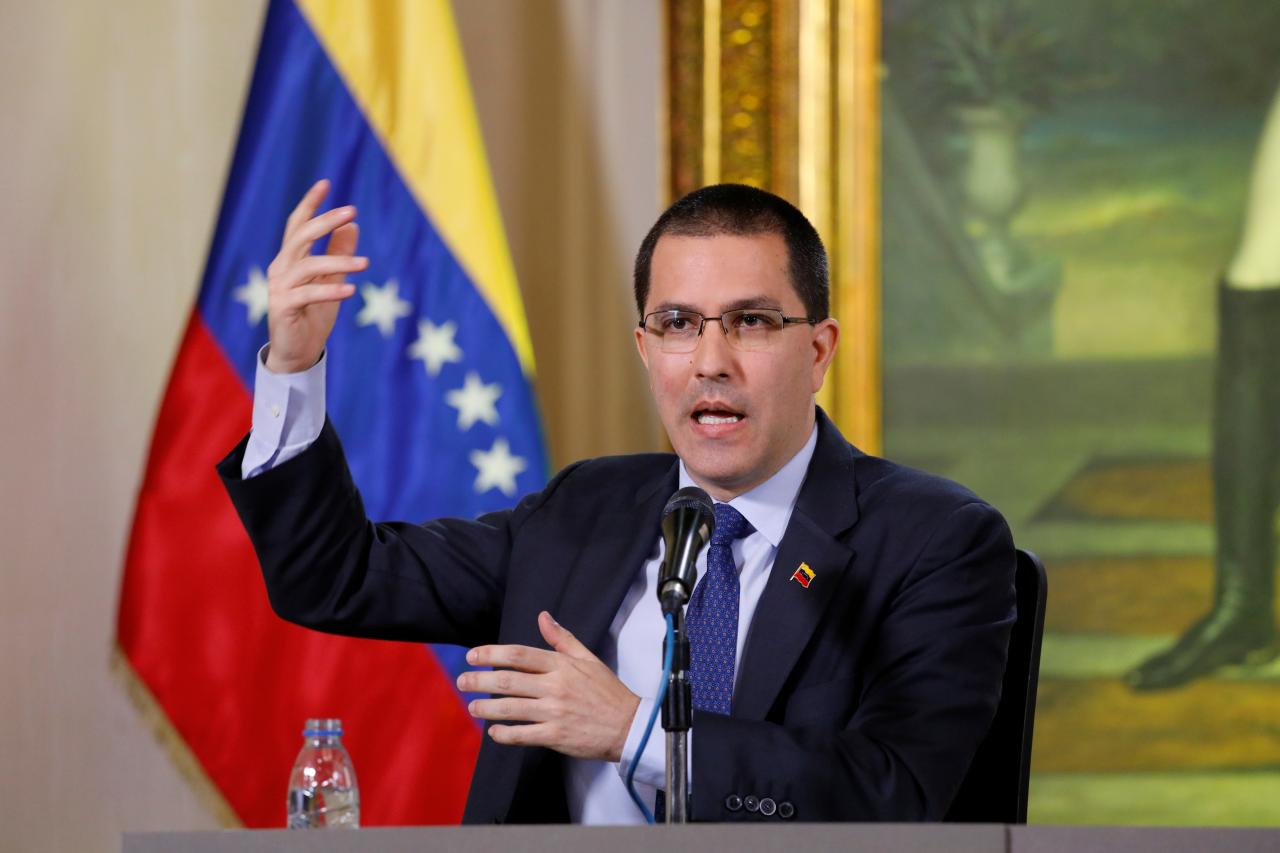 Venezuela denied a group of European Parliament deputies entry into the country on Sunday, arguing they had “conspiratorial motives” for flying to Caracas in the throes of a political crisis.

The European Parliament last month joined a slew of Western nations in recognizing Venezuelan opposition chief Juan Guaido as interim head of state after President Nicolas Maduro won a second term in an election last year that critics denounced as a sham.

For to see complete new please enter to website: Reuters.com