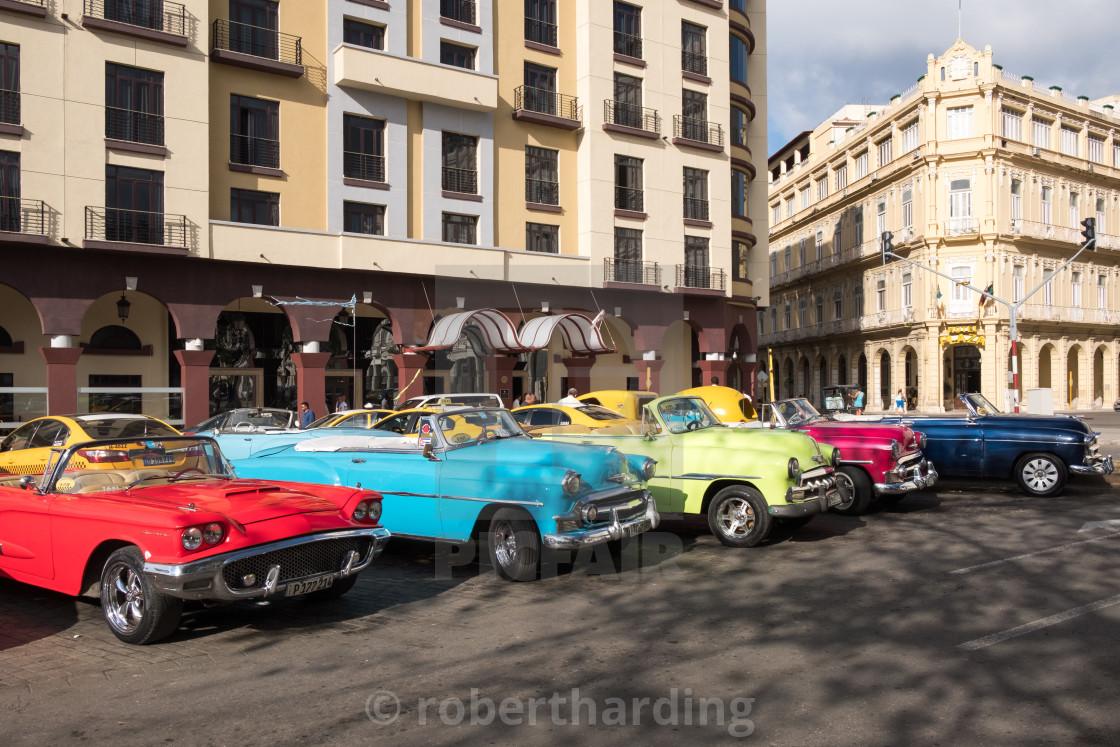 Private transport regulations cause stoppages and protests in Cuba.

Worrying times have been observed for the past 10 days. Taxis and Private transportation carriers have refused to offer their services. They regret the new implementation of regulations imposed on the private transport businesses throughout the country of Cuba,

In the provinces of Mayabeque, Artemisa, and Havana, You can observe the passengers desperate to get in any type of transportation, while the taxis remain firm in their protest since the regulations that were applied this February 1st. Since that day, the situation has only gradually worsened.

The coordinator of the Self-Employer Coalition of Cuba said that the regime is not able to solve the country’s transportation problems and demand that for its citizens the and that it made a decision without taking into account many factors that affect workers. He said that even those transporters who were working were not complying with the regulations since it would be an impossible task and would not bring any benefits.

As a way to challenge the new policy, they did the opposite of what was established and raised the prices of the tickets. Instead of the regular price of 5 Cuban pesos for a local route, some carriers have chosen to charge up to 10 Cuba pesos. This was expressed by activist Mariana Teresa.

The regulations establish a decrease in public transportation ticket costs. This deeply affects the self-employed, since the prices of products such as gasoline are extremely high due to the shortage that has occurred since the beginning of the year. Although the government does offer cheap diesel, it does not provide this important material to the workers. And not only this, but lubricants, batteries, tires and spare parts are scarce in the surroundings.

At the End of the day, the self-employed are not able to make a profit. Making it difficult to maintain the vehicles and their own survival since they have little money left for other things.

The carriers expected the state to be open to negotiations. They had set a deadline for this, which lasted until last Friday, and that gave no results. Due to the absence of a negotiation process, even more, carriers joined the transport stoppage, with a total of 112 refusing to offer their services to passersby.

It should be noted that one of the measures established by the Cuban regime is discriminatory against foreigners. Taxi drivers who have a standard category license, which was also imposed in recent measures, are prohibited from carrying passengers who are not Cuban residents. Tourists will be forced to resort to less accessible and more expensive transport systems. Many carriers have expressed their dissatisfaction with this measure, as did biologist Oscar Casanella, who also works as a private carrier.

As expected, along the main streets and routes large numbers of police officers can be observed in inspectors. This makes private business taxis feel that the government only seeks to impose price control over transport and make them earn less revenue, even if the transportation services for its citizens start to deteriorate because of this new policy.

Due to all the problems and discontent that have been presented, the transportation system in several parts of Cuba has fainted and pedestrians face a shortage of vehicles and public transport, making movement around cities difficult. The taxies did not express themselves in a strike, in order to avoid the legal consequences and repressions from the Cuban regime. The Regime is using a new tacticof withdrawing their services in the areas in which public transport is mostly used and necessary, with the hope the strike would encourage the authorities to solve the matter.

Until now, the government has not shown signs of trying to open negotiations with the private transportation sector or reforming the regulations imposed at the beginning of this month, therefore transport problems are expected to extend indefinitely or until carriers find a solution independent of the state.

It is estimated that in the days prior to the imposition of the new regulations, several fines worth 35,000 Cuban pesos have been applied to private taxis in the Havana area and 25 have turned in their operational licenses. In the terminals around the country, you can see stranded riders waiting for a transport vehicle. Unfortunately, without private taxis, they are not able to access areas far from the city.