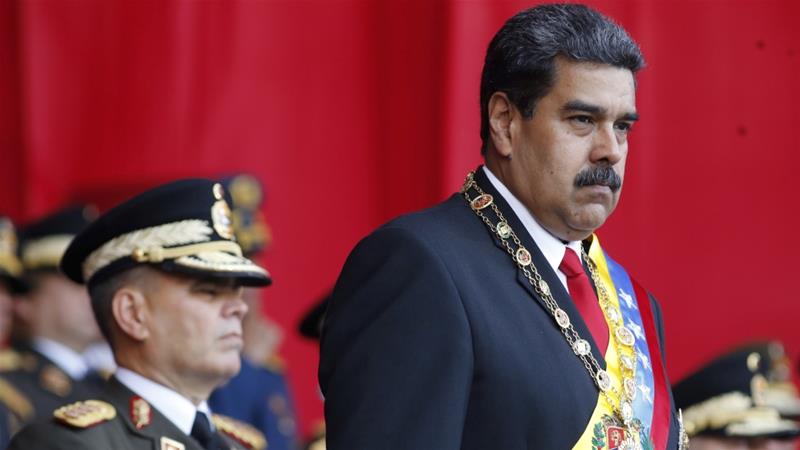 President Nicolas Maduro said in an AP interview Thursday that his foreign minister recently held secret talks in New York with the U.S. special envoy to Venezuela, even as the Trump administration was publicly backing an effort to unseat the Venezuelan president.

While harshly criticizing Donald Trump’s confrontational stance toward his socialist government, Maduro said he holds out hope of meeting the U.S. president soon to resolve a crisis over America’s recognition of opponent Juan Guaido as Venezuela’s rightful leader.

For to see complete new please enter to website: Politico.com